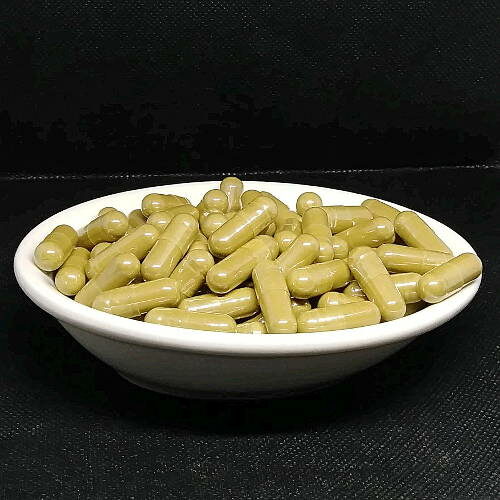 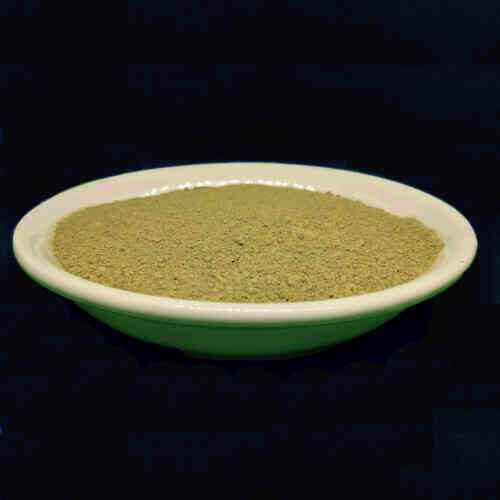 Yellow Thai kratom provides a good mix of stimulation and focus. Even though Thailand helped put kratom on the map globally, it had actually been outlawed there from 1934 until 2018 when the State began re-analyzing its drug laws. Kratom was finally legalized in 2021 for both medical and recreational purposes.

This yellow colored version of the Mitragyna speciosa leaf gets its color not from nature but from the particular techniques employed between the time it is harvested and the time it is ready for export packaging in Indonesia. After the standard two to three day drying period, Yellow Thai undergoes a secondary curing process to achieve its color, its unique alkaloid profile, and its appealing aroma.

Perfectly developed leaves are harvested, cleaned, and dried at room temperature for three to five days. They are then cured under sun until the desired color is attained. This strain can often be characterized as energetic and uplifting, perhaps with a noticeable desire to socialize more than usual.

That said, the kratom leaf as a whole does not produce a stimulant effect on the central nervous system as stimulant alkaloids are offset by others. For an extra kick, some people do combine Yellow Thai powder with coffee to achieve these effects.

These statements have not been evaluated by the Food and Drug Administration. This product is not intended to diagnose, treat, cure, or prevent disease.

All powder kilograms come in a resealable zip bag 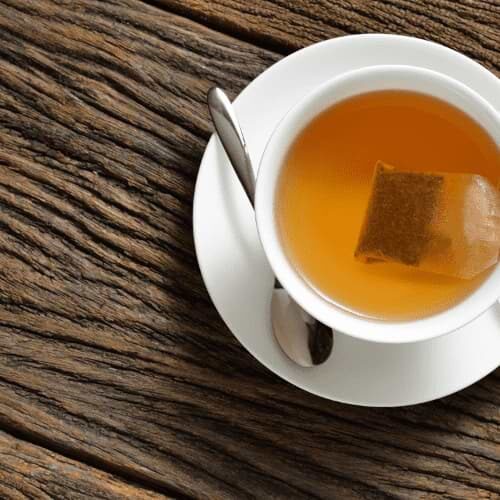 Originally $43.50
Are you 21 or older? This website requires you to be 21 years of age or older. Please verify your age to view the content, or click "Exit" to leave.